Working of a 4-Stroke Petrol Engine

4 stroke engines is the engine which completes its cycle in four strokes of piston. 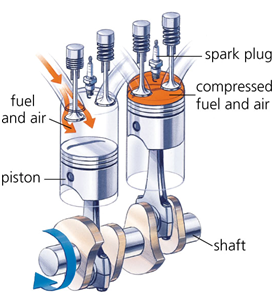 Main parts of the engine 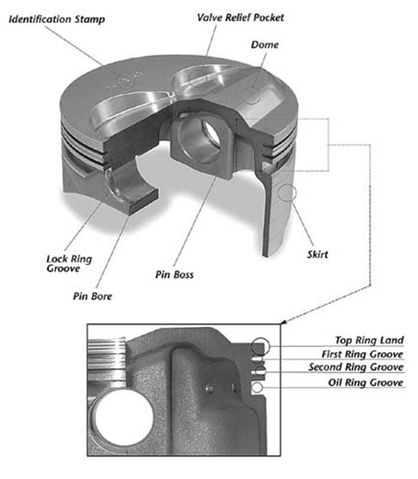