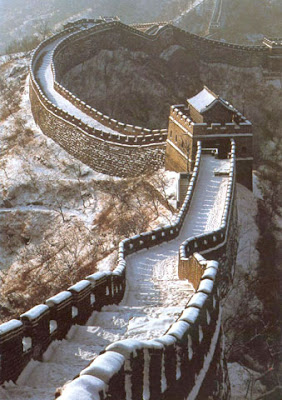 Project management has existed in some form for thousands of years. After all anything that requires an approach where humans organize effectively to a plan and achieve specific objectives can be loosely defined as a project. How else would have humans achieved some of stunning wonders and achievements, e.g. the Great Pyramid of Giza (2,550 B.C.) or the Great Wall of China (221 B.C. - 206 B.C.). These projects were made possible with the development of simple tools like wheels and levers, and wedges, around 3000 BC. The pace of development continued in and around the Mediterranean, the Middle East and Asia Minor, and the harnessing of animal labor in carrying materials. This led to projects like those that created the Roman Coliseum, 80 A.D.

Faisal Aman He is B.Sc in Mechanical Engineering from "University of Engineering and Technology, Taxila, Pakistan"