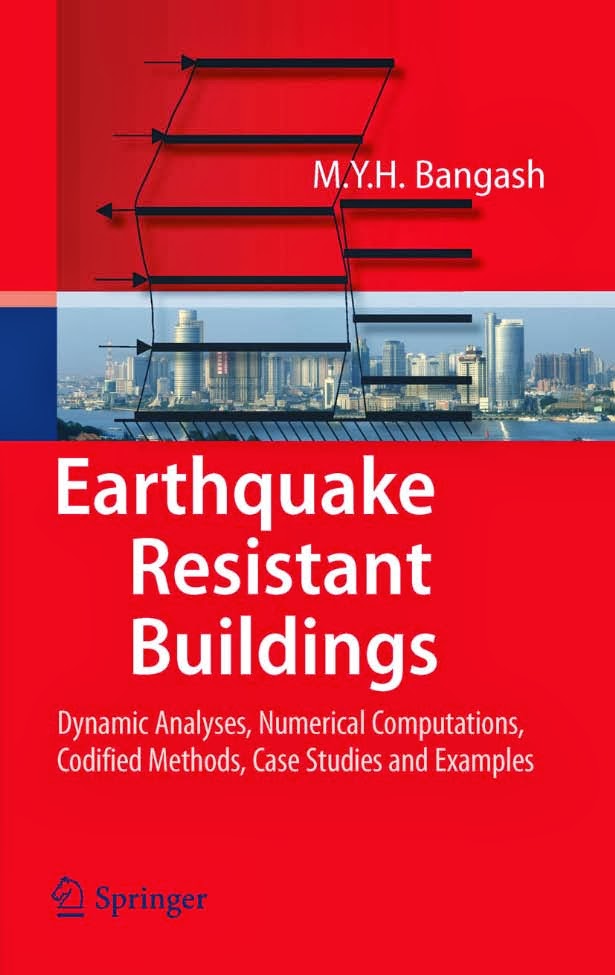 This book provides a general introduction to the topic of three-dimensional analysis and design of buildings for resistance to the effects of earthquakes. It is intended for a general readership, especially persons with an interest in the design and construction of buildings under servere loadings.
A major part of design for earthquake resistance involves the building structure, which has a primary role in preventing serious damage or structural collapse. Much of the material in this book examines building structures and, specifically, their resistance to vertical and lateral forces or in combinations. However, due to recent discovery of the vertical component of acceleration of greater magnitude in the kobes’ earthquake the original concept of ‘‘lateral force only’’ has changed. This book does advocate the contribution of this disastrous component in the global analytical investigation.
Download