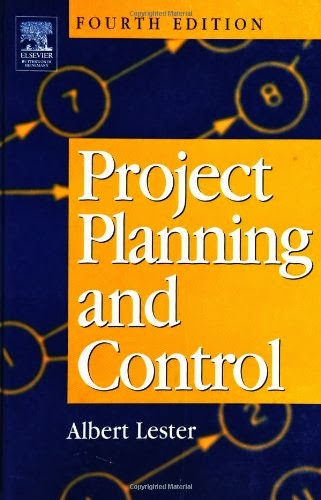 About a year ago I was asked by a firm of insurance loss adjusters to investigate the possibility of reducing the anticipated overrun caused by an explosion at a power station. Based on previous experience of similar problems, I asked the contractors (a firm of international design and build constructors) to let me examine the critical path network which formed the basis of the computer-generated bar charts previously sent to the loss adjusters. My objective was to see whether the original sequence of construction activities could be rescheduled to mitigate the inevitable delays caused by long lead times of replacements and in some cases redesign of the damaged components.
To my dismay, I discovered that there was no network. The planners inputted the data straight into the computer, based on very detailed established modular packages. These packages contained the sequences, interrelationships and durations of the constituent activities.
It is a fact that most commercial computer programs recommend such a procedure. The planner can then see the program on the screen in bar chart form as he/she proceeds, but will only obtain a network printout (in precedence format) after the data has been processed. In other words the network has become virtually redundant as it has not been used to develop the structure of the project before the data was inputted.
This procedure turns network analysis on its head and does not give a project team the ability to discuss and refine the interrelationships to give the optimum results in terms of time and cost. The very act of communally drafting and developing the network generates not only an understanding and appreciation of the problems, but also enables the overall time to be reduced to an acceptable level by maximizing parallel working without necessarily increasing resources and costs. It is for this reason that I have retained the chapter setting out the case for manual analysis. Even in this age of the universal use of the PC for just about every management and operational function of an organization, the thinking process, i.e. the basic planning and sequencing of a project cannot be left to a machine.
One of the by-products of computerization was the introduction of precedence or AoN (activity on node) networks. These types of networks seem to militate against manual drafting for large projects, because drawing and filling in of the many node boxes is very time consuming, when compared to the drafting of arrow or AoA (activity on arrow) diagrams. However, the big advantage of the AoN diagram is the substitution of node numbers by activity numbers. This clearly simplifies the numbering system and enables activities to be added or changed without affecting the numbers of the other activities. Indeed most computer programs add the activity numbers automatically as the data is entered.