Joints are introduced into concrete structures for two main reasons:
The location of these joints depends on the anticipated movements of the concrete structure during its lifetime and the resulting effects on structural behavior. 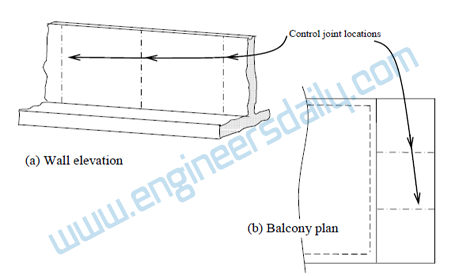 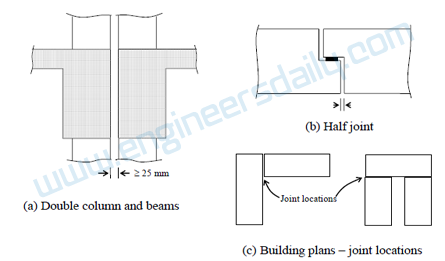 Alternative Structural Hinge Joints at Base of a Column 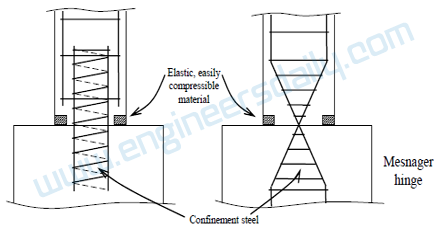