The followings are some of the common defects in brickwork that are found at construction site. 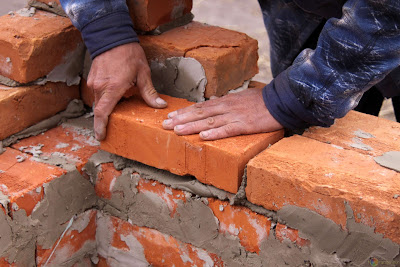