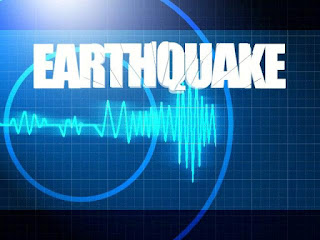 Subduction refers to the plunging of one plate (e.g., the Pacific) beneath another, into the mantle,due to convergent motion, as shown in.Subduction zones are typically characterized by volcanism, as a portion of the plate (melting in the lower mantle) re-emerges as volcanic lava. Four types of earthquakes are associated with subduction zones: (1) shallow crustal events, in the accretionary wedge; (2) intraplate events, due to plate bending; (3) large interplate events, associated with slippage of one plate past the other; and (4) deep Benioff zone events. Subduction occurs along the west coast of South America at the boundary of the Nazca and South American plate, in Central America (boundary of the Cocos and Caribbean plates), in Taiwan and Japan (boundary of the Philippine and Eurasian plates), and in the North American Pacific Northwest (boundary of the Juan de Fuca and North American plates), among other places. Probabilistic methods can be usefully employed to quantify the likelihood of an earthquake’s occurrence. However, the earthquake generating process is not understood well enough to reliably predict the times, sizes, and locations of earthquakes with precision. In general, therefore, communities must be prepared for an earthquake to occur at any time.