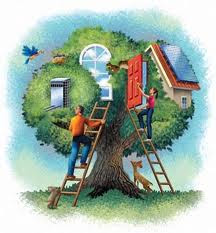 INTRODUCTION
Energy production and consumption is in fact, the basis for growth of civilization and global industrial revolutions witnessed extensive use of energy and gradually the pattern of energy consumption of energy started shifting towards massive dependence on electricity. This led to disproportionate emphasis on the supply side of management of energy. In the last decade, the issue of energy conservation has been receiving greater and greater attention. All aspects of energy conservation area been dissected with a view of finding out the possible area of reductions, conservation and saving, so that without affecting the quality and level of services. Most of Countries have sets out norms for Consumptions for different type of usages
NEED FOR ENERGY SAVING IN BUILDINGS
Construction Industry in Pakistan is growing at a stunning 30 %. Boom in Real Estate in our Energy starving country is again imposing high power and energy requirements threats. The residential and commercial sector consumes more than 25% of the total electrical supply usage of the country and major portion of this is utilized in the buildings. Hence saving in energy is building is an important strategy to combat the problem of energy crisis in the country.
The present day buildings that are designed and used, symbolize un-restrained consumption of energy, be it a five start hotel, commercial establishment, Govt buildings or a residence complex. Thus there is need to design and develop the new buildings on sound concepts of sustainable efficient use of energy and also apply suitable retrofit options to existing buildings that could substantially improve the energy efficiency
ENERGY USE PATTERN IN BUILDING
In Lighting - 60%
In Air Conditioning - 32%
In Other Application - 8%
In Conventional Pakistani Building, energy Consumption is 200 kWh per sq. meter and these energy consumptions can be reduced to 120kwh per sq, meter and a saving of about 40% may be achieved. 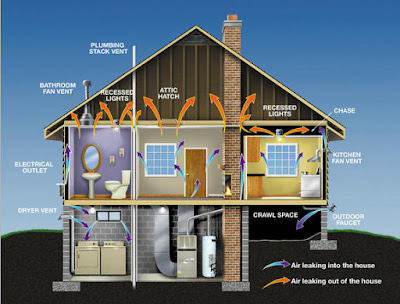 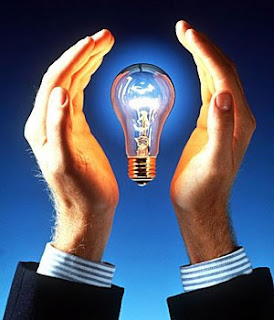 Syed Jibran Hashmi He is B.Sc in Civil Engineering from "National University of Sciences and Technology Pakistan"

Pakistan Directory. We are listed under Construction Industry category