The world’s tallest building Burj Khalifa, which was under construction for six years, was inaugurated on 4th Jan 2010. The construction of this 828 m tall, reinforced concrete tower structure, broke several records during its construction. As it is the first time a tower of this height is attempted, a combination of several important technological concepts and innovative structural design methods were utilized in its construction. This article describes some of the features of this world’s tallest tower. 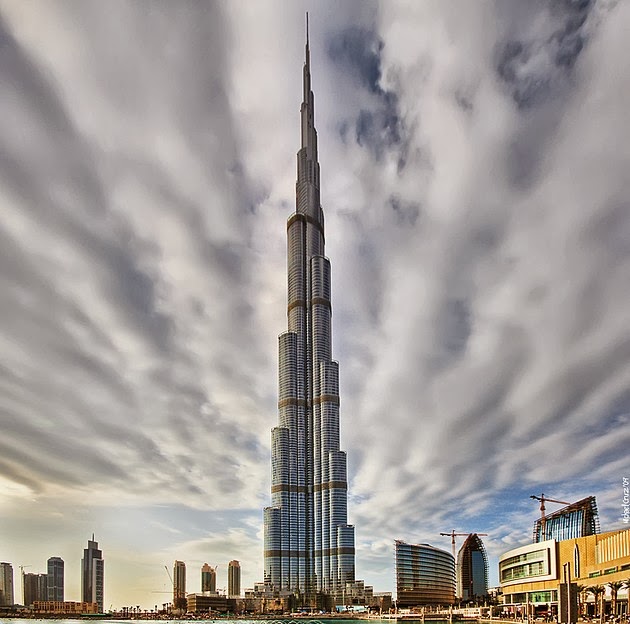