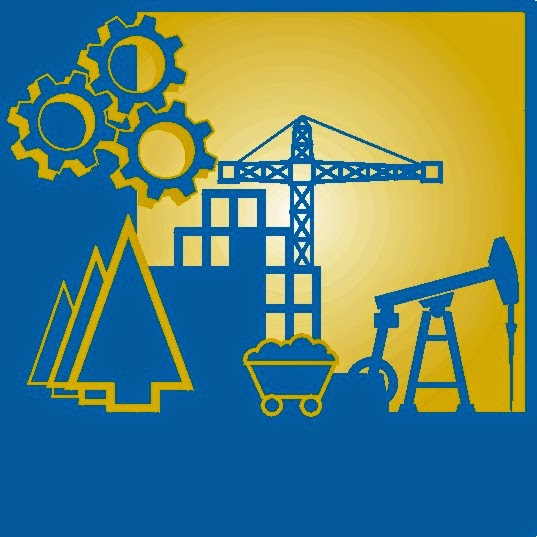 Construction is the largest product-based (as opposed to service-oriented) industry in the United States. The dollar volume of the industry is on the order of $1 trillion ($1,000 billion) annually. The process of realizing a constructed facility such as a road, bridge, or building, however, is quite different from that involved in manufacturing an automobile or a television set.

Manufactured products are typically designed and produced without a designated purchaser. In other words, products (e.g., automobiles or TV sets) are produced and then presented for sale to any potential purchaser. The product is produced on the speculation that a purchaser will be found for the item produced. A manufacturer of bicycles, for instance, must determine the size of the market, design a bicycle that appeals to the potential purchaser, and then manufacture the number of units that market studies indicate can be sold. Design and production are done prior to sale. To attract possible buyers, advertising is required and is an important cost center.

Many variables exist in this undertaking, and the manufacturer is at risk of failing to recover the money invested once a decision is made to proceed with design and production of the end item. The market may not respond to the product at the price offered. Units may remain unsold or sell at or below the cost of production (i.e., yielding no profit). If the product cannot be sold so as to recover the cost of manufacture, a loss is incurred and the enterprise is unprofitable. When pricing a given product, the manufacturer must not only recover the direct (i.e., labor, materials, etc.) cost of manufacturing but also the so-called indirect and general and administrative (G&A) costs such as the cost of management and implementation of the production process (e.g., legal costs, marketing costs, supervisory costs, etc.). Finally, unless the enterprise is a non-profit, the desire of the manufacturer is to increase the value of the firm. Therefore, profit must be added to the direct, indirect, and G&A costs of manufacturing.
Manufacturers offer their products for sale either directly to individuals (e.g., by mail order or directly over the Web), to wholesalers who purchase in quantity and provide units to specific sales outlets, or to retailers who sell directly to the public. This sales network approach has developed as the framework for moving products to the eventual purchaser. (See if you can think of some manufacturers who sell products directly to the end user, sell to wholesalers, or sell to retail stores.)
In construction, projects are sold to the client in a different way. The process of purchase begins with a client who has need for a facility. The purchaser typically approaches a design professional to more specifically define the nature of the project. This leads to a conceptual definition of the scope of work required to build the desired facility. Prior to the age of mass production, purchasers presented plans of the end object (e.g., a piece of furniture) to a craftsman for manufacture. The craftsman then proceeded to produce the desired object. If King Louis XIV desired a desk at which he could work, an artisan would design the object, and a craftsman would be selected to complete the construction of the desk. In this situation, the purchaser (King Louis) contracts with a specialist to construct a unique object. The end item is not available for inspection until it is fabricated. That is, because the object is unique, it is not sitting on the show room floor and must be specially fabricated.

Because of the one-of-a-kind unique nature of constructed facilities, this is still the method used for building construction projects. The purchaser approaches a set of potential contractors. Once agreement is reached among the parties (i.e., client, designer, etc.) as to the scope of work to be performed, the details of the project or end item are designed and constructed. Purchase is made based on a graphical and verbal description of the end item, rather than the completed item itself. This is the opposite of the speculative process where design and manufacture of the product are done prior to identifying specific purchasers. A constructed facility is not commenced until the purchaser has been identified. It would be hard to imagine, for instance, building a bridge without having identified the potential buyer. (Can you think of a construction situation in which the construction is completed prior to identifying the buyer?)

The nature of risk is influenced by this process of purchasing construction. For the manufacturer of a refrigerator, risk relates primarily to being able to produce units at a competitive price. For the purchaser of the refrigerator, the risk involves mainly whether the appliance operates as advertised. In construction, because the item purchased is to be produced (rather than being in a finished state), there are many complex issues that can lead to failure to complete the project in a functional or timely manner. The number of stakeholders and issues that must be dealt with prior to project completion leads to a complex level of risk for all parties involved (e.g., designer, constructor, government authorities, real estate brokers, etc.). A manufactured product is, so to say, ‘‘a bird in the hand.’’ A construction project is ‘‘a bird in the bush.’’

The risks of the manufacturing process to the consumer are somewhat like those incurred when a person goes to the store and buys a music CD. If the recording is good and the disk is serviceable, the risk is reduced to whether the customer is satisfied with the musical group’s performance. The client in a construction project is more like a musical director who must assemble an orchestra and do a live performance hoping that the recording will be acceptable. The risks of a failure in this case are infinitely greater. A comparative chronological diagram of the events involved in the manufacturing process versus those in the project construction project process is shown schematically in Figure 1.