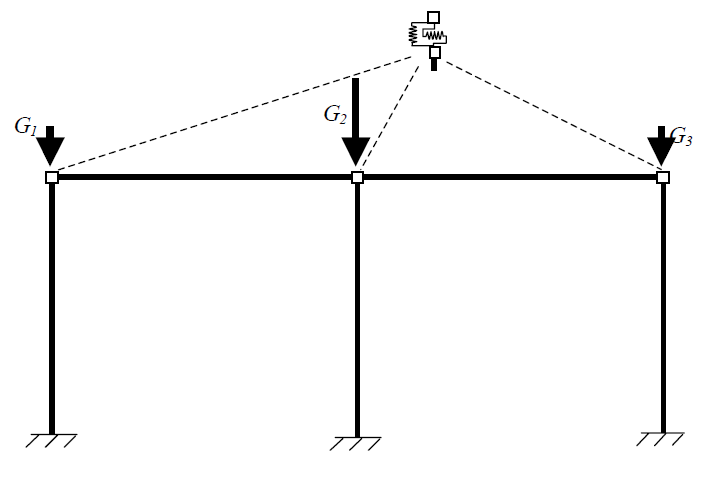 Performance-based earthquake engineering is an emerging field of study which complements the prescriptive methods that the design codes provide to ensure adequate seismic performance of structures. Accounting for uncertainties in the performance assessments forms an important component in this area. In this context, the present study focuses on two broad themes; first, treatment of uncertainties and the application of the first-order reliability method (FORM) in the finite-element reliability analysis, and second, the seismic risk assessment of reinforced concrete structures for performance states such as, collapse, and monetary loss. In the first area, the uncertainties arising from the inherent randomness in nature (aleatory) and due to the lack of knowledge (epistemic) are identified. A framework for the separation of these uncertainties is proposed. Following this, the applicability of FORM to the linear and nonlinear finite-element structural models under static and dynamic loading is investigated. The case studies indicate that FORM is applicable for linear and nonlinear static problems. Strategies are proposed to circumvent and remedy potential challenges to FORM. In the case of dynamic problems, the application of FORM is studied with an emphasis on cumulative response measures. The limit-state surface is shown to have a closed and nonlinear geometric shape. Solution methods are proposed to obtain probability bounds based on the FORM results. In the application-oriented second area of research, at first, the probability of collapse of a reinforced concrete frame is assessed with nonlinear static analysis.

By modelling the post-failure behaviour of individual structural members, the global response of the structure is estimated beyond the component failures. The final application is the probabilistic assessment of monetary loss for a high-rise shear wall building due to the seismic hazard in the Cascadia Subduction zone. A 3-dimensional finite-element model of the structure with nonlinear material models is subjected to stochastic ground motions in the reliability analysis. The parameters for stochastic ground motion model are developed for Vancouver, Canada. Monetary losses due to the damage of structural and nonstructural components are included.
DOWNLOAD