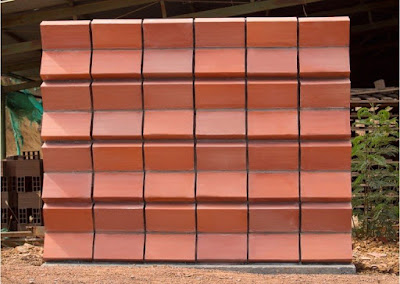 All of us have seen heat sinks in one form or another, from the ones used in old desktop computers to the high-end specially engineered ones in power plants. Their purpose is to use Heat transfer through convection to help cool a certain high-temperature part or piece of equipment. What if these heat sinks could be used to solve an age-old problem of cooling homes? This is exactly what Miguel Nino and Johanna Navarro from Colombia aim to achieve. Their company named Smart Design and Architecture SAS has made several amazing designs to help cool the house with the help of bricks designed like heat sinks. 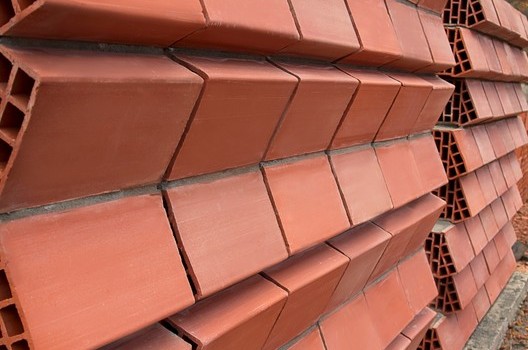 The  BT – Bloque Termodisipador Heatsink Brick as they are calling it is a clay brick designed with an irregular cross-section on the inside and a long angular face from the outside. The face makes it possible to deflect as much solar radiation as possible as it is the primary source of heat transfer from the Sun. The internal vent-type arrangement allows the brick to get rid of any kind of radiation converted into heat through natural convection. Additionally, the porous structure of these bricks allows the wind to pass through these bricks and create a cooling effect by helping in the dissipation of heat from the wall. They can also muffle sounds from the outside by deflecting and breaking up sound waves coming from the outside. So, it could work really well in an urban environment. 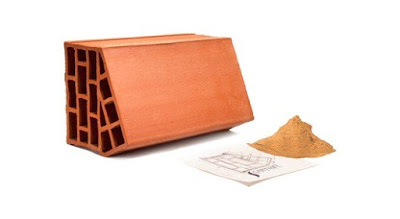 But, what I can think right now is that this kind of building will also create a strong cooling effect in winters. We know that in tropical areas and even in deserts, winters can become very cold. Would a structure made of these bricks continue to dissipate heat in the winters or do these Navarro and Nino have some counter measure for winters? I guess only they can answer that! Nevertheless, it is a great design that will help the thermodynamics of the house in hot countries and reduce needless power consumption that is associated with modern housing. 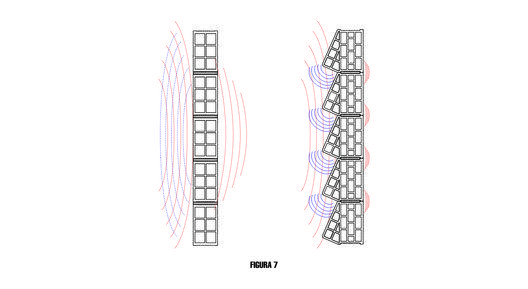