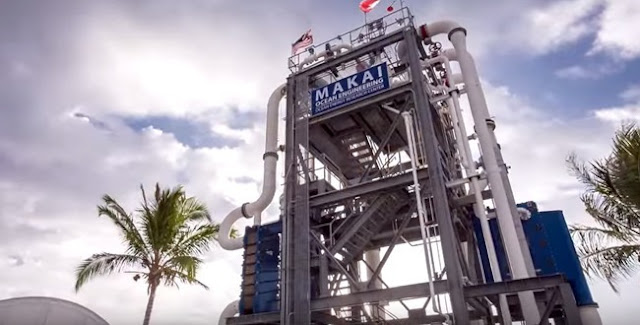 Hawaii is one of the most progressive state of the US when it comes to converting to clean renewable energy. The official state policy dictates that all the electricity generation of the island must be converted to renewable sources by no later than 2045. It is also heavily investing in smart grid systems as well as these renewable energy projects to reduce losses and streamline the power transmission. In addition to mainstream renewable energy projects like Solar, Wind and Geothermal, the island has also unveiled a sizable demonstration plant of Ocean Thermal Energy Conversion (OTEC) plant that has the potential to be a big player in the future. 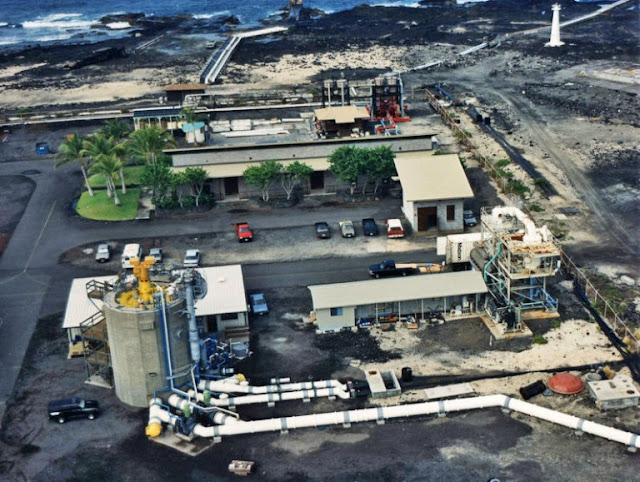 But what is OTEC? Most of the Solar energy incident on the world is converted into thermal energy of the sea since the water covers more than two-thirds of out planet. OTEC technology plans to convert this enormous amount of renewable energy into clean power for the future. The Makai Ocean engineering, the company behind the development of this technology says in its website that the technology involves pumping of cold seawater from the deep and uses it with warm water from the surface in a heat cycle that can produce electrical energy for our needs. If developed quickly, Ocean Thermal Energy can provide “massive levels” of energy far greater than the contemporary solar and wind systems due to its larger potential. 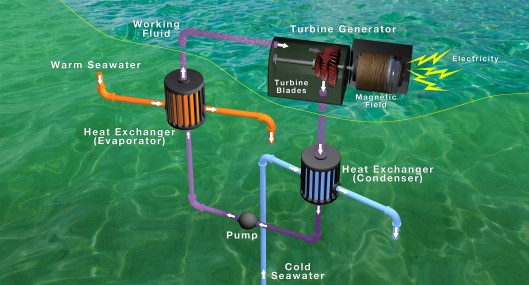 The company just installed a 105-Kilowatt experimentation plant that can provide power for about 120 homes and it took 5 million $ investment. It has attracted investors and stakeholders from around the world. US Navy in particular is very interested in its development since it wants to convert to alternative sources in the coming years.